Construction Accident Lawyer in The Bronx 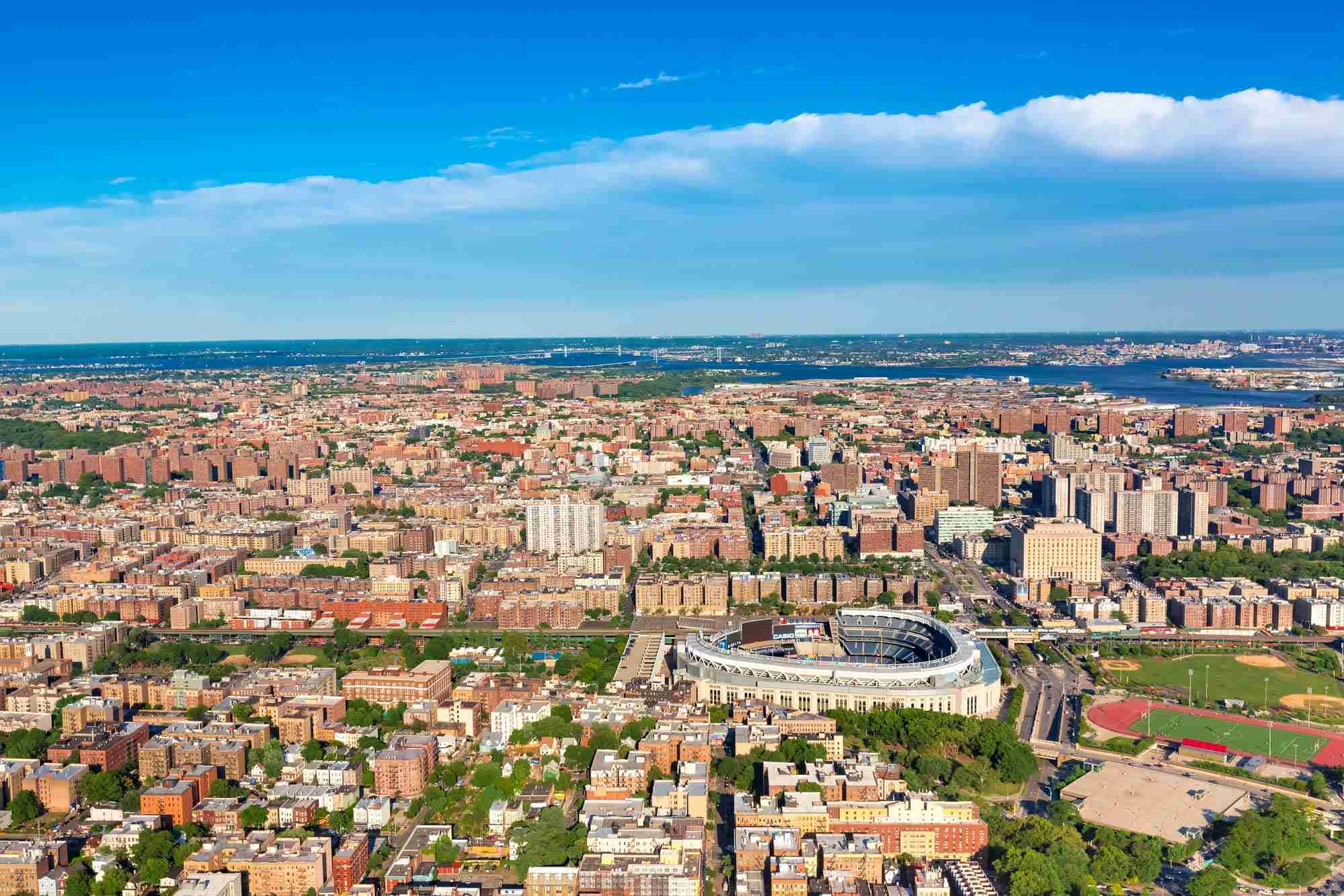 Have you or a loved one suffered from a construction accident in The Bronx, New York?  The attorneys at Kalra Law Firm are here to help.

At Kalra Law Firm, we understand that it can be difficult or nearly impossible to think clearly, act quickly, and handle all areas of your accident appropriately in order to receive the care and compensation you deserve.  The shock and loss following a construction accident can be overwhelming.

As your Construction Accident Lawyer in The Bronx, NY, we represent you and your family as you consider:

Construction accidents can occur in several ways and may result in devastating circumstances.  Was your accident the result of falling equipment or debris or a structural failure?  Did you trip or fall due to insecure flooring or substructure, or were you caught in a building collapse?   Perhaps you suffered your injuries due to falling/failing scaffolding that was inadequately assembled, an elevator shaft fall, or defective or neglected heavy equipment.  Were you harmed through a burn, electrocution, or a crushing “caught between” accident?  Were you hurt while driving or operating your employer’s vehicle, whether truck, tractor, skip loader, etc.?  Did you experience prolonged exposure or a spill of hazardous and/or toxic materials & chemicals such as silica or asbestos?

Construction sites are some of the most dangerous places to work.  This may be due to any or all of the following conditions:

All these adverse conditions can contribute to catastrophic construction accidents… even death.  Any or all of these situations may qualify punitive damages being awarded in your case.

As your construction accident lawyer in The Bronx, New York, our specialized team of legal experts will comprehensively analyze the circumstances surrounding your injury.  We realize that healing your pain and suffering, both mental and physical, are equally important following a traumatic accident.  Post-traumatic stress disorder (PTSD), depression, and anxiety may all become consequences of your injury and must be considered in your recovery.  We will carefully weigh all aspects of your physical and emotional well-being and work to see that you are appropriately and comprehensively compensated.

Call us today.  We will fight for you.  We are YOUR Construction Accident Lawyer in The Bronx, New York.

About The Bronx NY

The Bronx is located in Bronx County, which is in the state of New York.

Things To do in The Bronx

Things to Do and See In The Bronx

Towns Near The Bronx