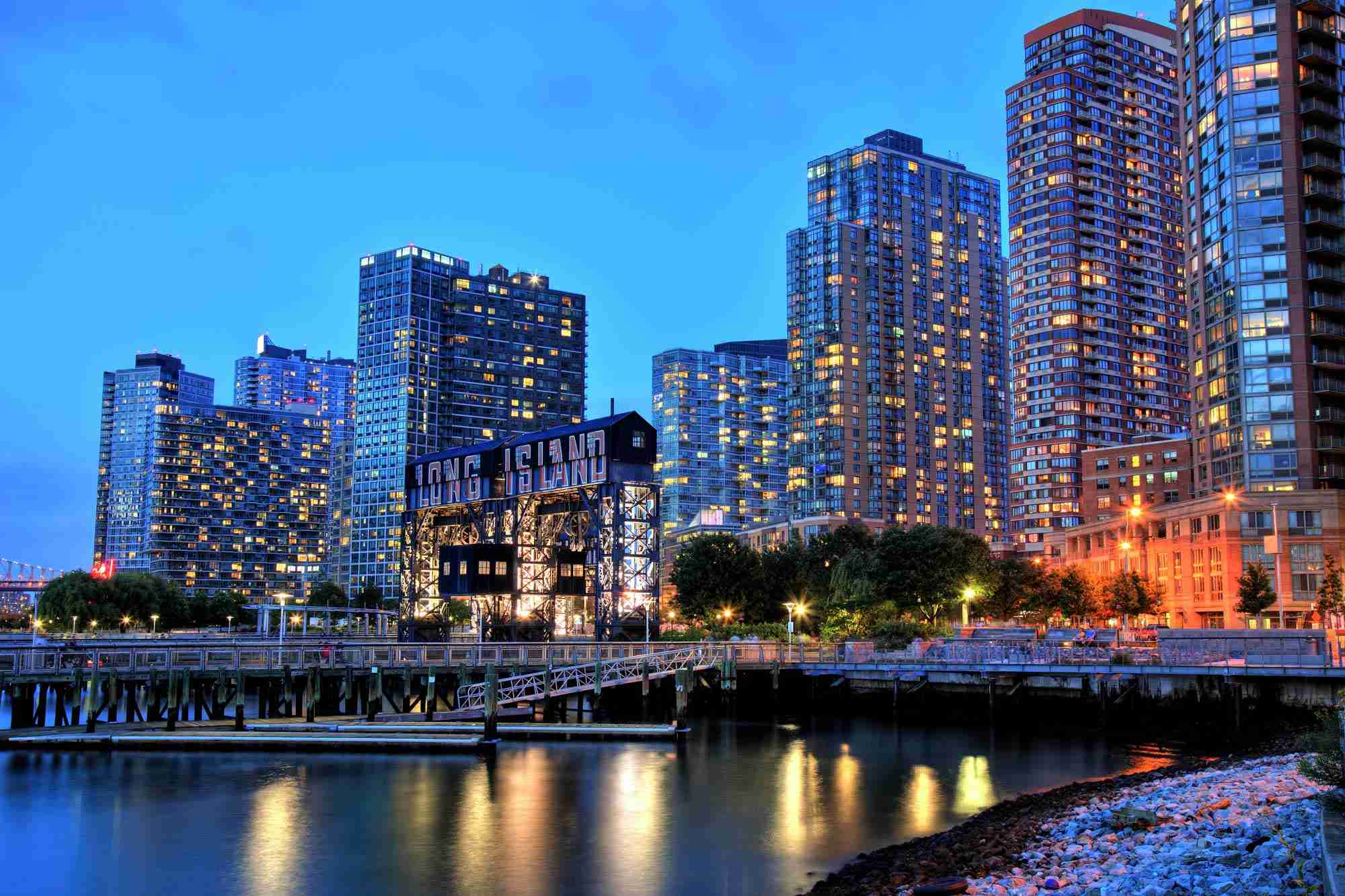 If you or a loved one have suffered from a construction accident in Long Island, New York, we are here to help.

The shock and loss following a construction accident can be overwhelming.  It can be difficult or nearly impossible to think clearly, act quickly, and handle all areas of your accident appropriately in order to receive the care and compensation you deserve.

As your Construction Accident Lawyer in Long Island, we will represent you and your family as you consider questions including:

Construction accidents occur in many ways and may include several devastating circumstances.  Was your accident the result of one of the following?

Construction sites are among the most dangerous places to work.  A lack of proper and effective training & communication, a misplaced ladder or scaffold, inadequate respiratory protection, insufficient training and preparation for work at any height(s), control of hazardous energy, deficiencies in required machinery guarding systems, and missing or poor face/eye protection – all can contribute to catastrophic construction accidents or death.  Any or all of these adverse conditions may contribute to punitive damages being awarded in your case.

As your construction accident lawyer in Long Island, New York, our dedicated team of legal professionals will diligently analyze the circumstances surrounding your injury.  Our representation doesn’t stop there, though.  We know that healing your pain and suffering, both mental and physical, are equally important following a traumatic accident.  Depression, post-traumatic stress disorder (PTSD), and anxiety may all become heavy aspects of your recovery.  We will carefully weigh all facets of your physical and emotional well-being and work to see that you are appropriately and comprehensively compensated.

Call us today.  We will fight for you.  We are YOUR Construction Accident Lawyer in Long Island, New York.

Long Island is a heavily urbanized and densely populated island in the southeastern geographical area of the U.S. state of New York, part of the New York metropolitan area. It begins at New York Harbor approximately 0.35 miles (0.56 km) east of Manhattan Island and extends eastward over 100 miles (160 km) into the Atlantic Ocean. The island comprises four counties; Kings and Queens counties (the New York City boroughs of Brooklyn and Queens, respectively) and Nassau County share the western third of the island, while Suffolk County occupies the eastern two-thirds. More than half of New York City’s residents live on Long Island, Brooklyn, and Queens. However, people in the New York metropolitan area colloquially use the term Long Island (or the Island) to refer exclusively to Nassau and Suffolk counties, and conversely, employ the term the City to mean Manhattan alone. While the Nassau-plus-Suffolk definition of Long Island does not have any legal existence, it is recognized as a “region” by the state of New York.

Things To do in Long Island

Things to Do and See On Long Island